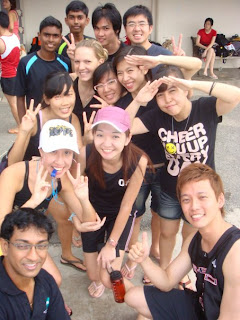 I felt abit sleepy and tired..... met up with cell group members at Kallang mrt station and took bus no. 11 down to the "Singapore Sea Sport centre". Assembled around 9.30am and the dragon boat instructor gave us a small briefing session before we went down to the boat. There were a total of 5 cell groups attended the dragon boat session so some safety precaution needs to be aware. Just as we are about to paddle to the midst of kallang river, there was a sudden downpour. -.-" all wet and we became even crazier as initially nobody wanted to get wet . Nevertheless, no choice but is wet already but we still enjoy paddling under the rain. We began to splash water when we came close to another cell group boat and we are the one always lost to them as they kept a secret weapon on boat . Guess what is that......" a plastic basin " (crows flying across).... after 1 & 1/2 hour of practice and warm up of how to paddle. We had a dragon boat challenge amongst 5 cell groups. It was still raining and the rain caused the sea wave current to be strong, thus, became even more difficult for us to paddled steadily.

After sailing- all wet 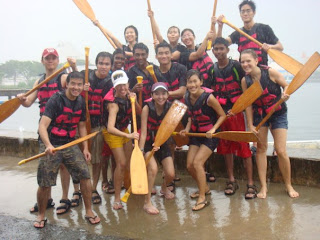 After dragon boat, we went to have our lunch at Jus Asian, Douby ghaut exchange. We were all planned to watch "Twilight" new movie - new moon but the seats is really lousy and some of them don't want to watch or has watched it before. Therefore, we went to marina square and watched the movie " Gokusen ". It was a Japanese movies and was quite hilarious. Nice watching it! 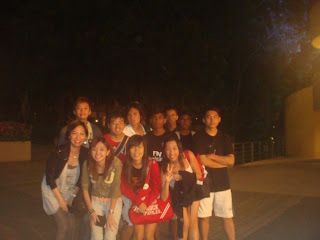 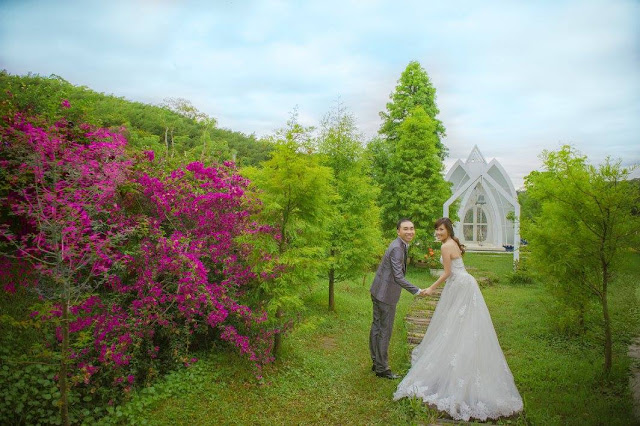 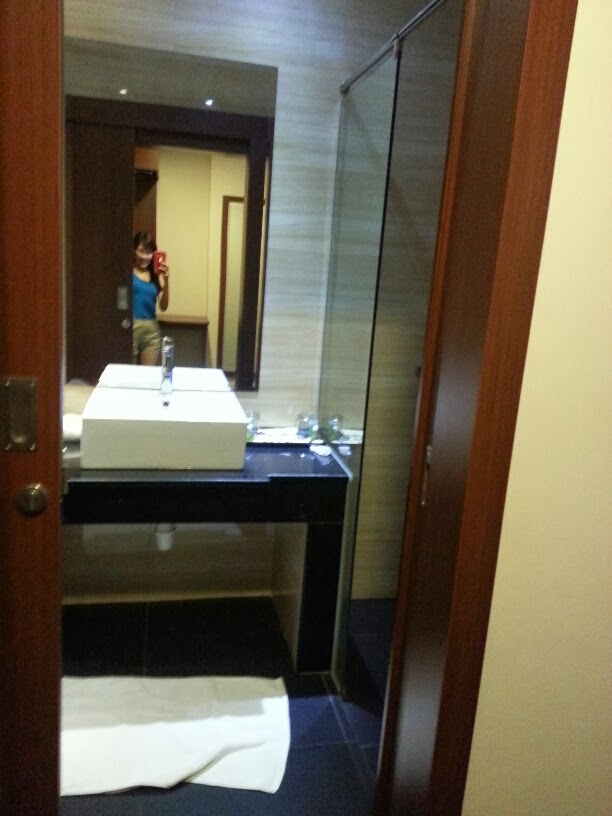